If you ever get to heaven

Two sisters, three children, a monk and Elvis...on the road to Santiago 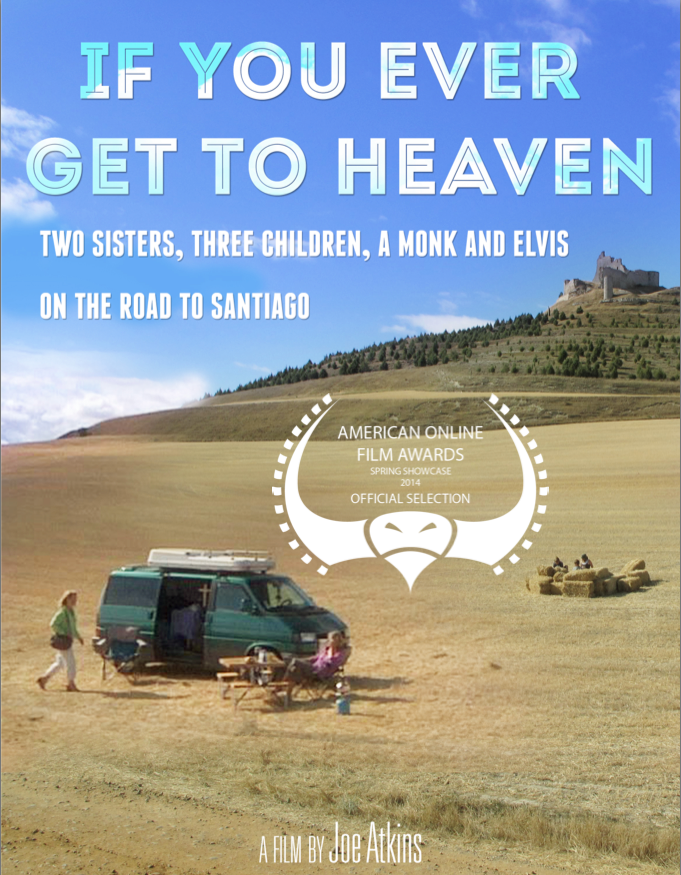 If you ever get to heaven is a feel-good family road movie. Produced by Amanda Atkins and directed by Joe Atkins, it was the first feature for our independent film company 43 Pictures, under the umbrella of 43 Media. 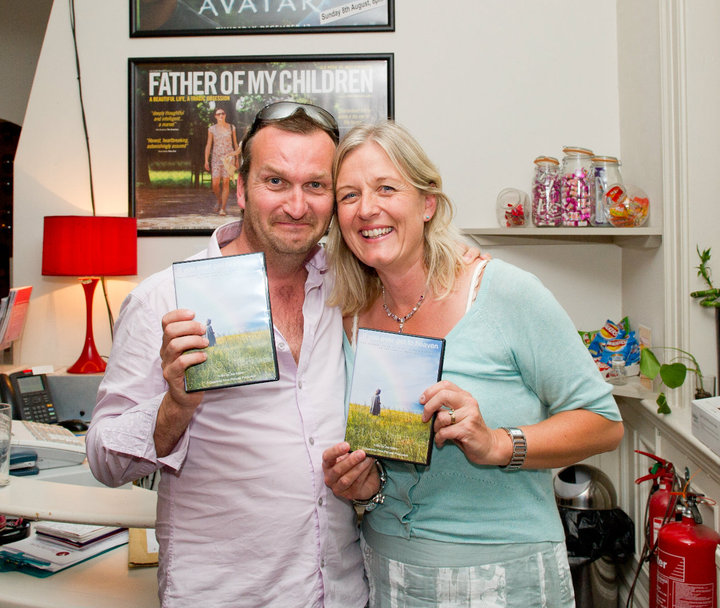 Joe and Amanda at the cast and crew screening 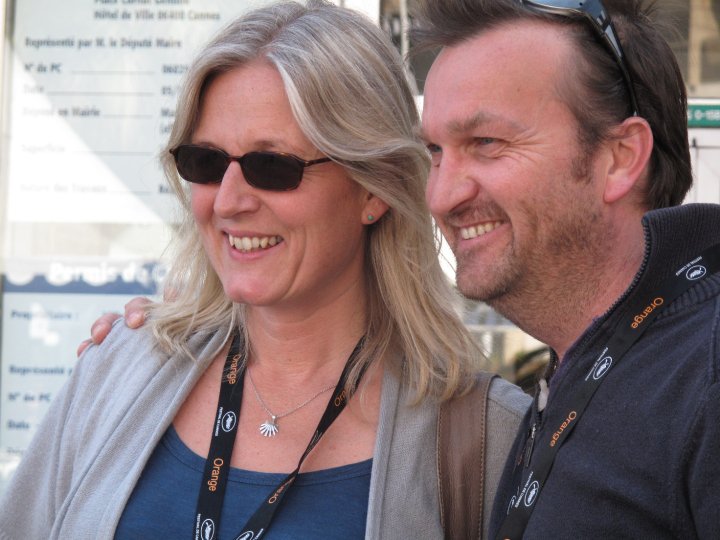 and at Cannes 2010 promoting the film

Beautifully shot on location in France and Spain by cinematographer Kyle Heslop, with a quirky and original screenplay by screenwriter Claire Jephcott, the film follows the fortunes and misfortunes of Jen Belstaff and her family as they find themselves travelling the old medieval pilgrim route to Santiago de Compostela in Spain… in a VW campervan.

The film was a 43 Media project which involved the whole Atkins family. Inspired by their family road trip in 2007-2008, Joe and Amanda decided to start their life in France by setting up a small independent film company, and shooting a full length road movie. Joe directed and edited the film, and Amanda produced it and played the lead (stage name Amanda Garwood). Two of their children, Beth and Arthur, were in the film; and the other two, Harry and Luke, worked as crew.

Joe approached writer Claire Jephcott and the collaboration began. With the script signed off, and a strong and dedicated cast and crew assembled, they hit the road in the summer of 2009.  They shot for six weeks along the ‘Camino de Santiago’, which starts near the home of 43 Media in Le Puy en Velay, and passes through the Pyrenees into Spain, then all the way to Santiago de Compostela on the west coast.

If you ever get to heaven is now available to watch on 43 Media’s film YouTube Channel – 43 Pictures.

Directed and Edited by

Luke Atkins – “If you ever get to heaven” 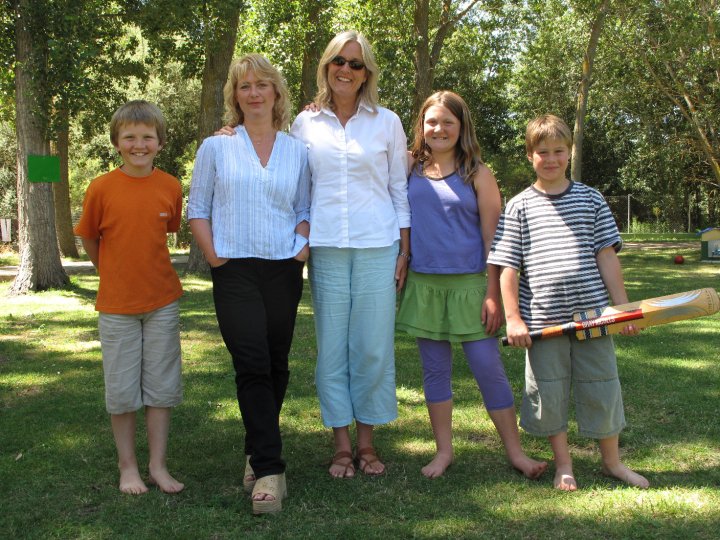 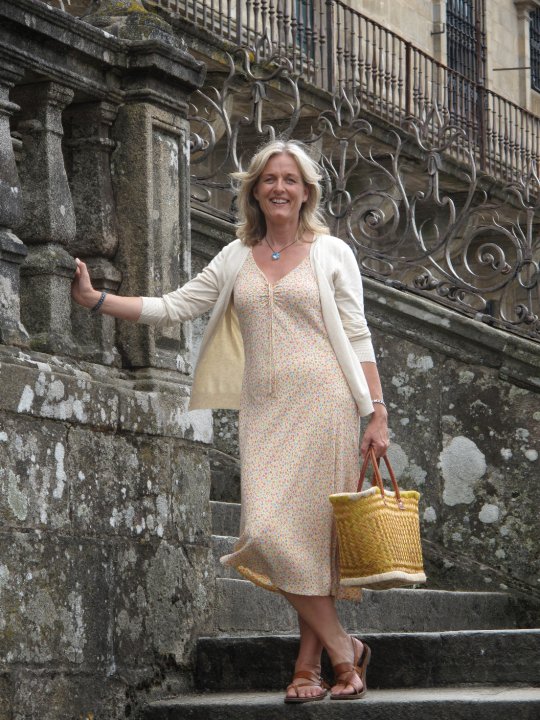 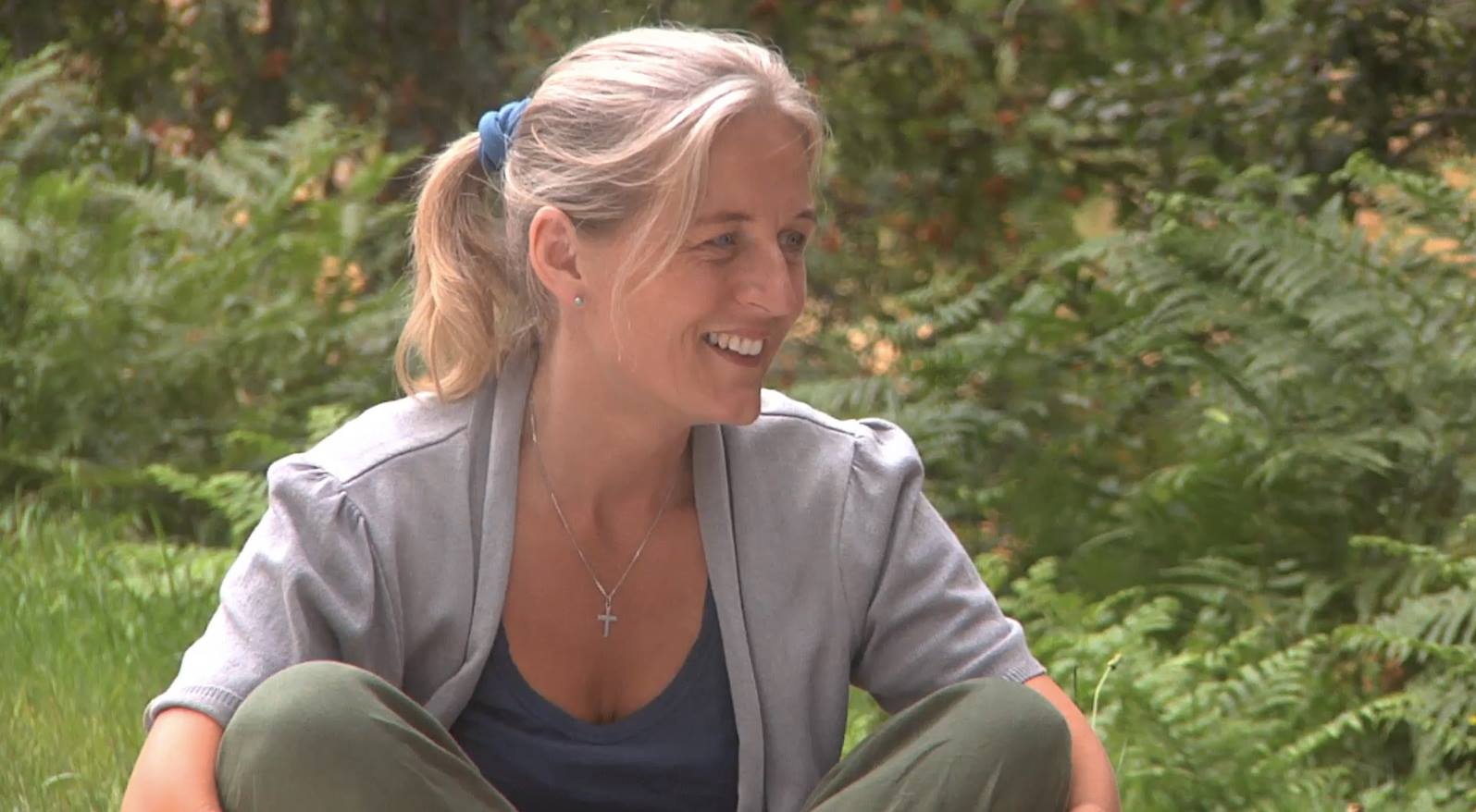 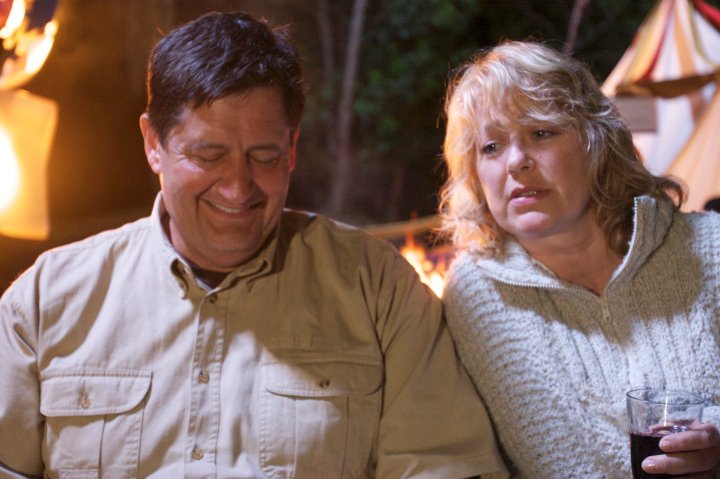 Saul Jephcott as Geoffrey and Claire Parker as Katie 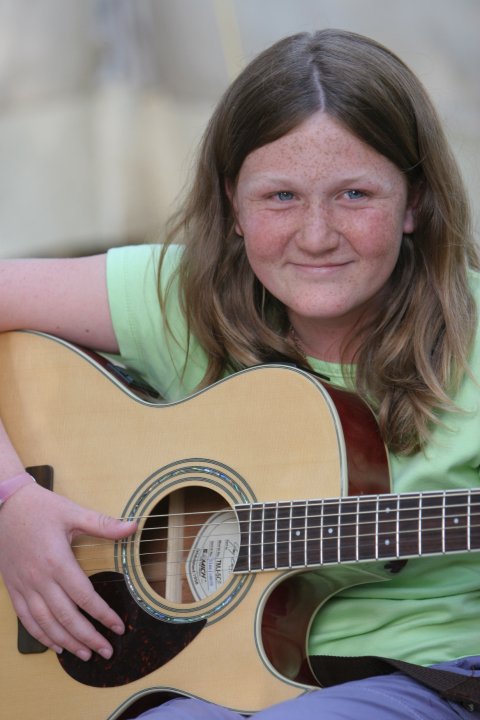 Bethany May as Lucy Belstaff 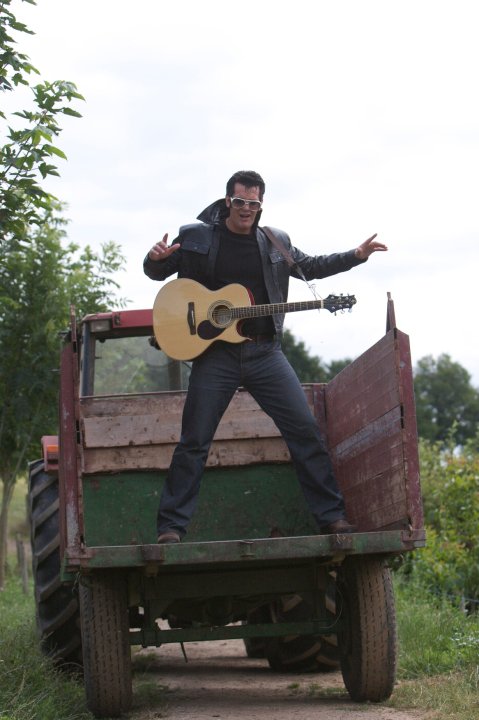 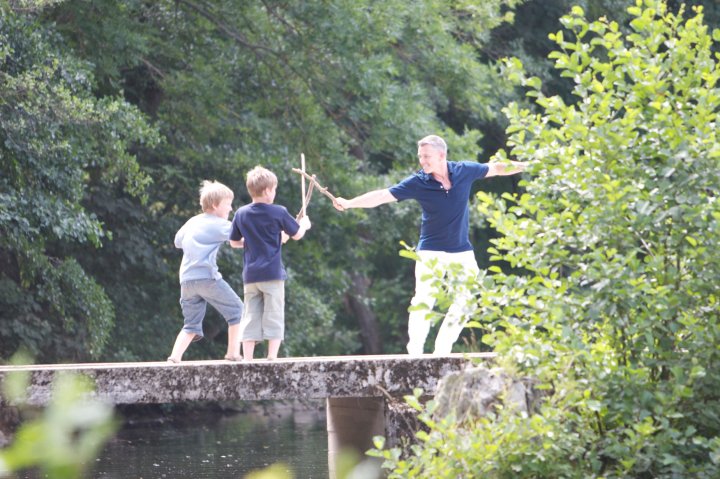 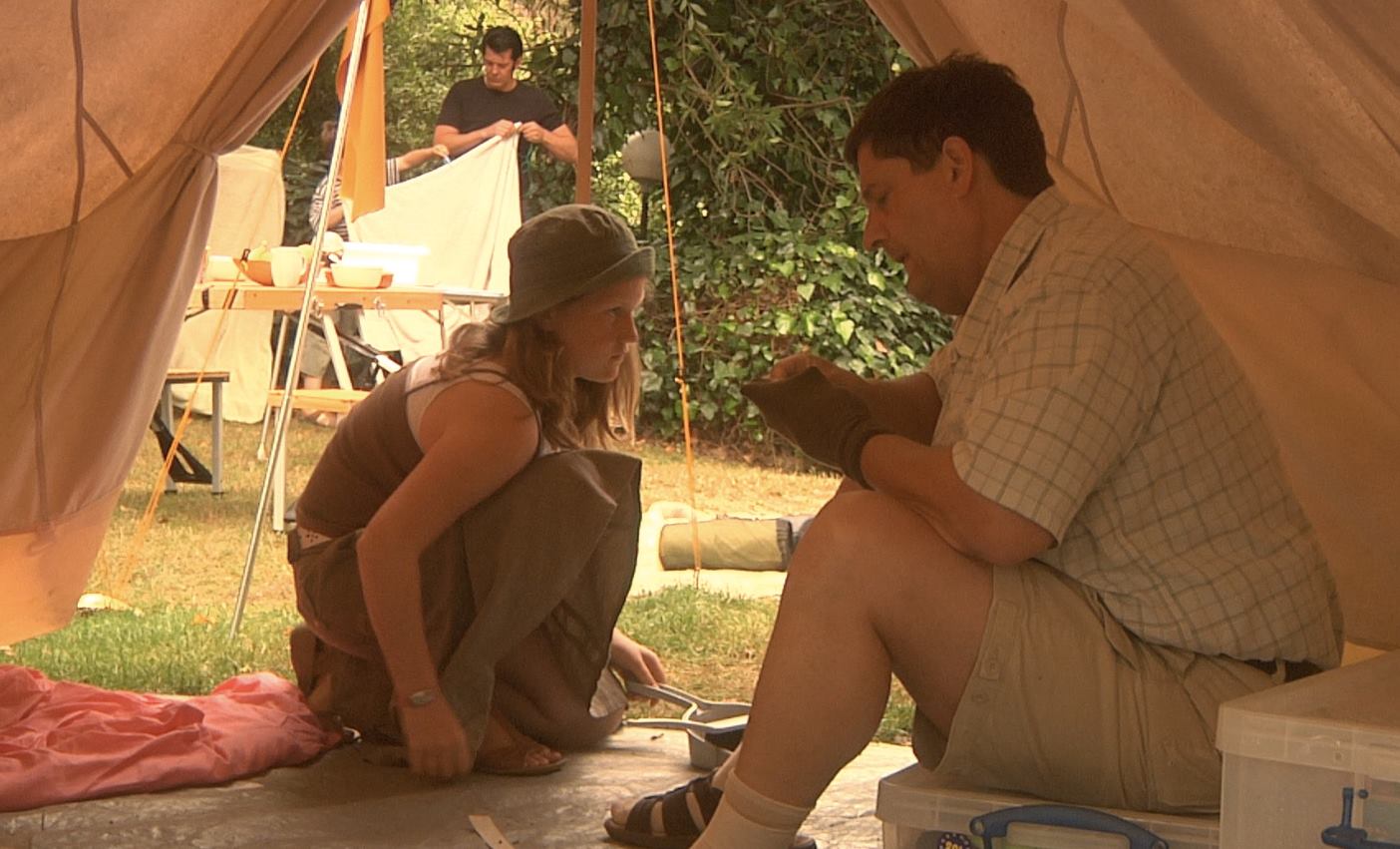 Bethany May as Lucy Belstaff and Saul Jephcott as Geoffrey 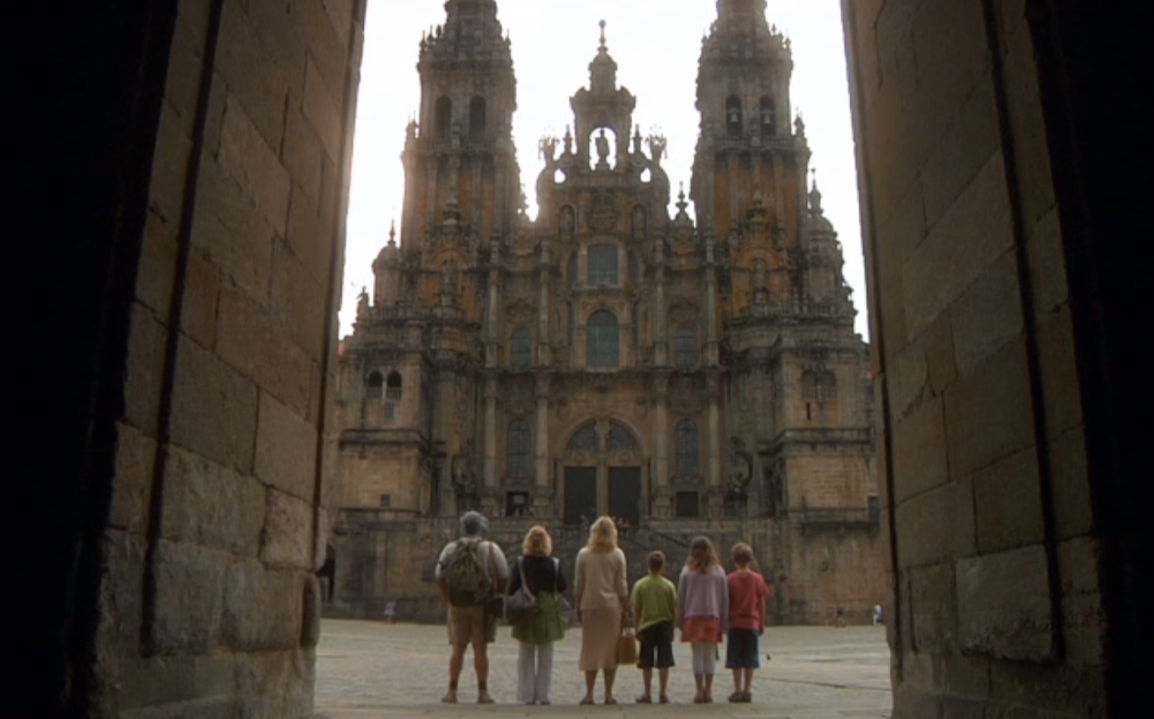 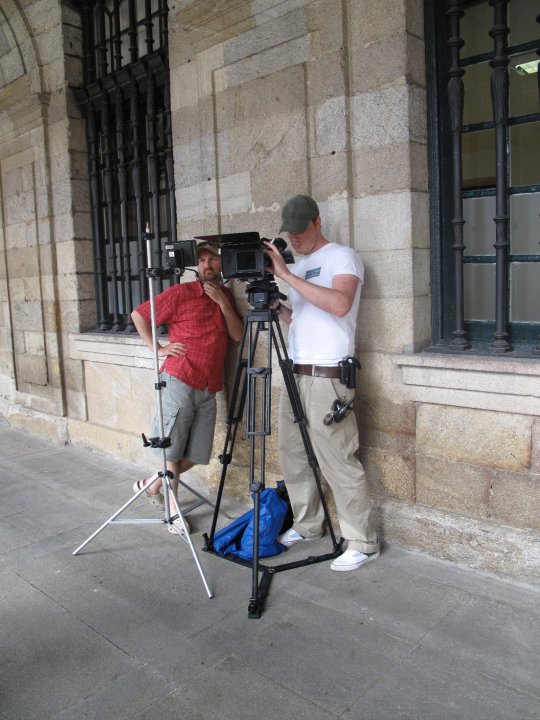 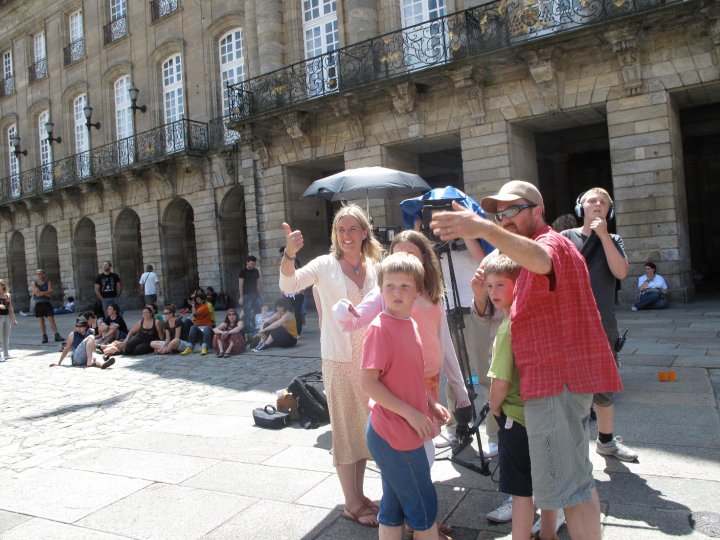 First day of shooting in Santiago 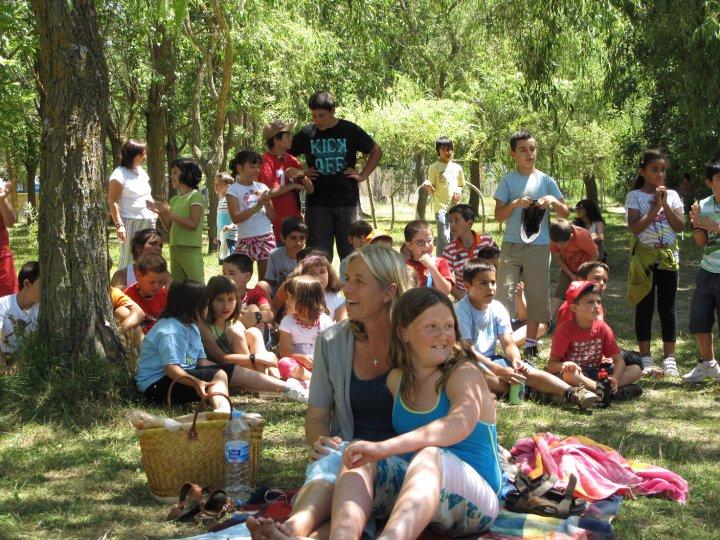 Amanda and Bethany shooting in Carrion de los Condes - with a few spectators! 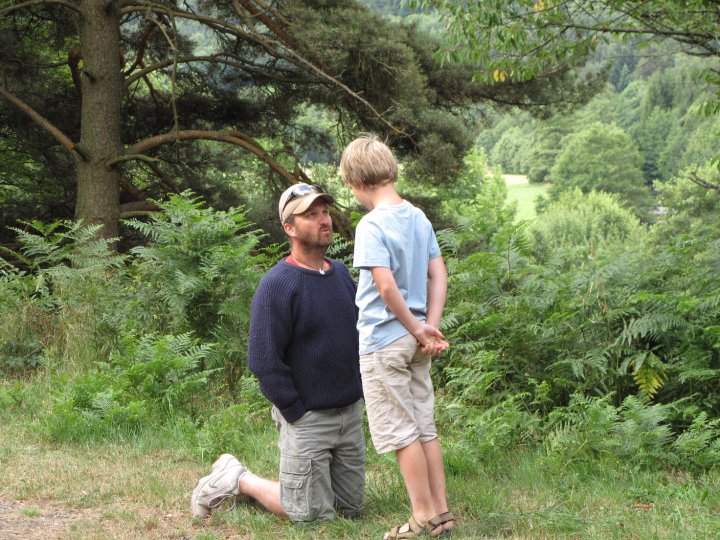 Joe and Arthur; director and actor; father and son 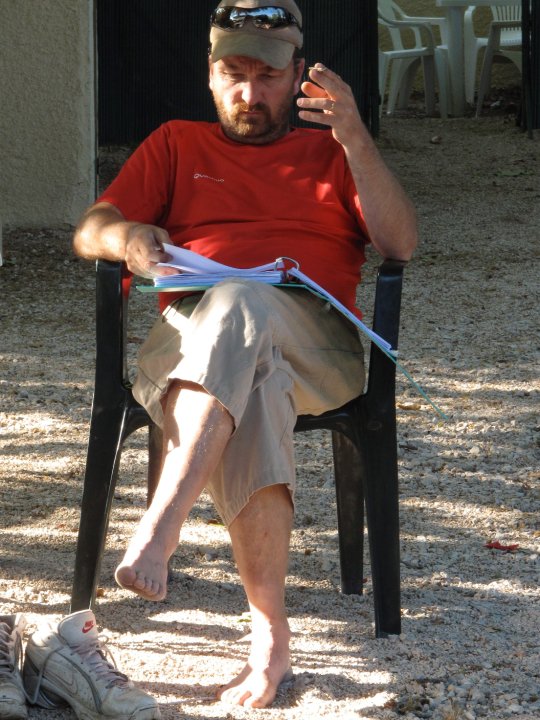 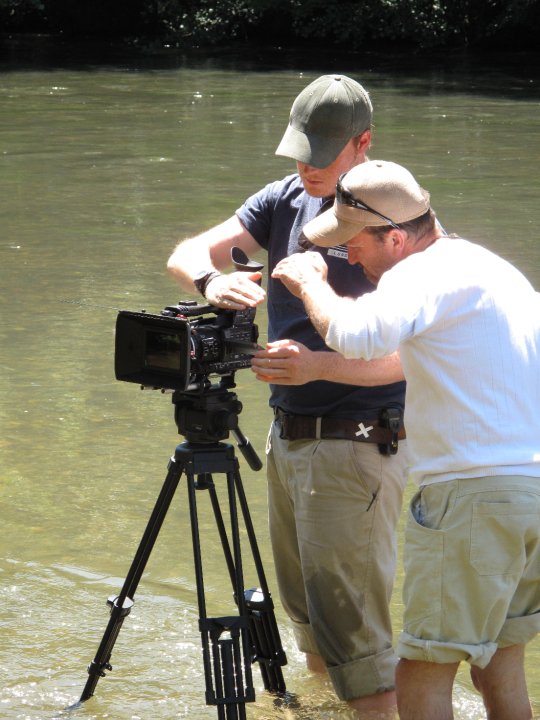 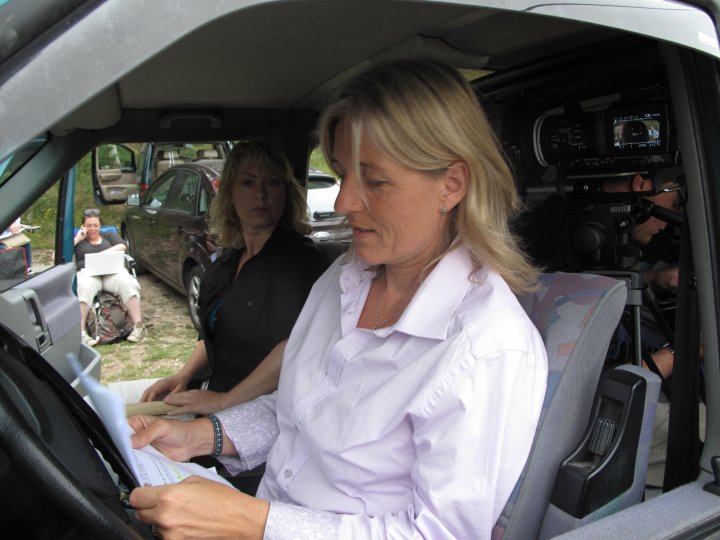 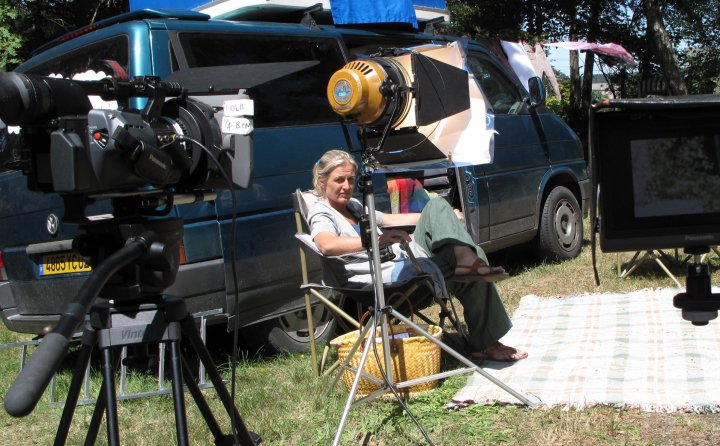 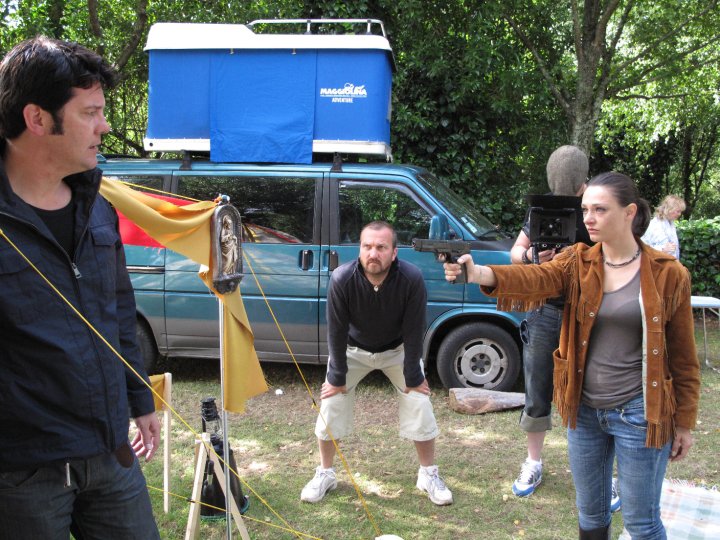 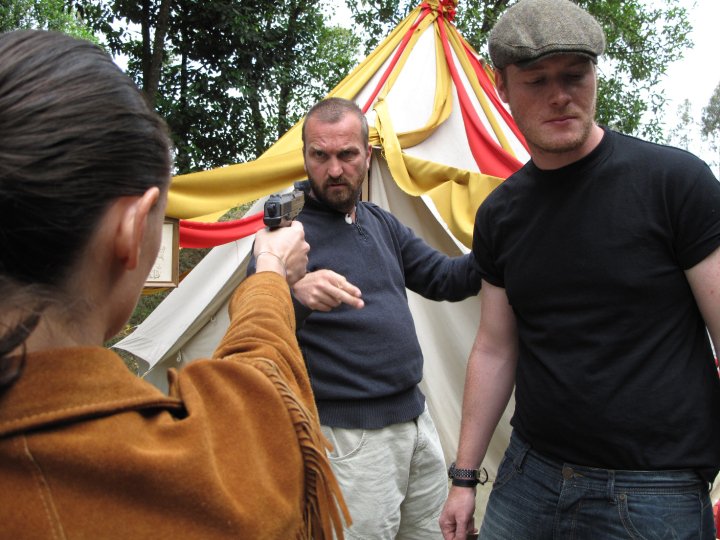 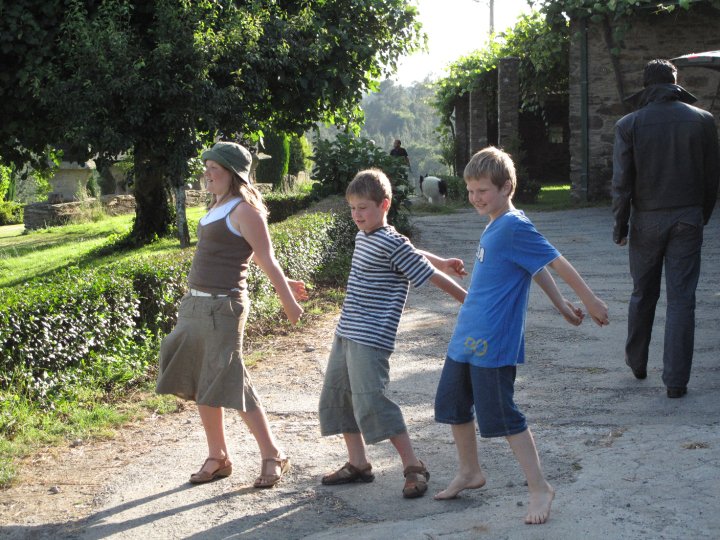 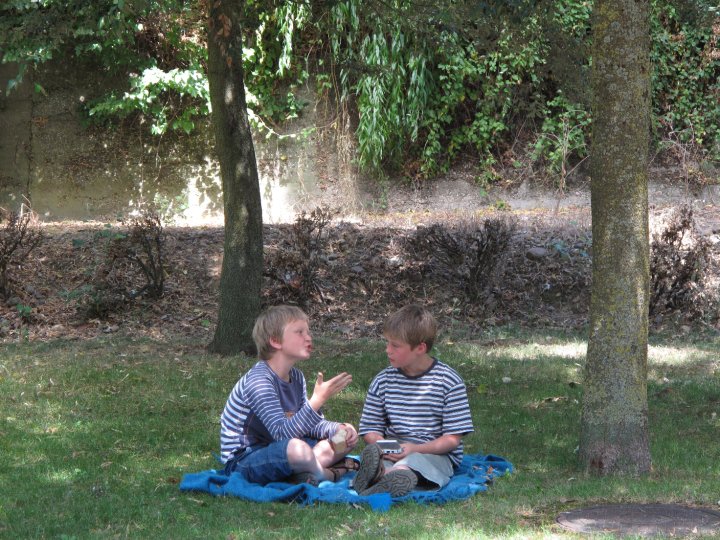 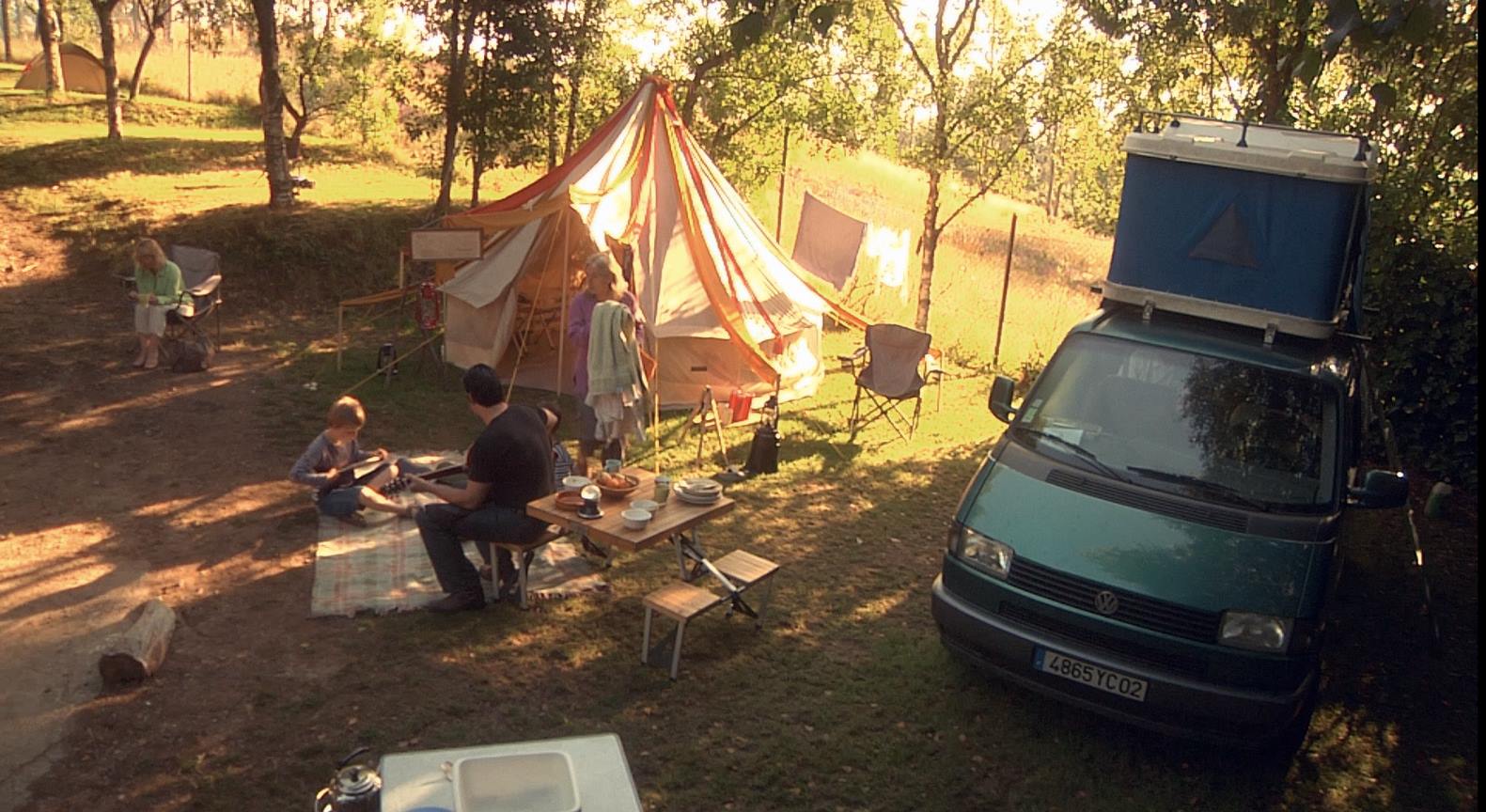 Shooting in the campsite in Santiago 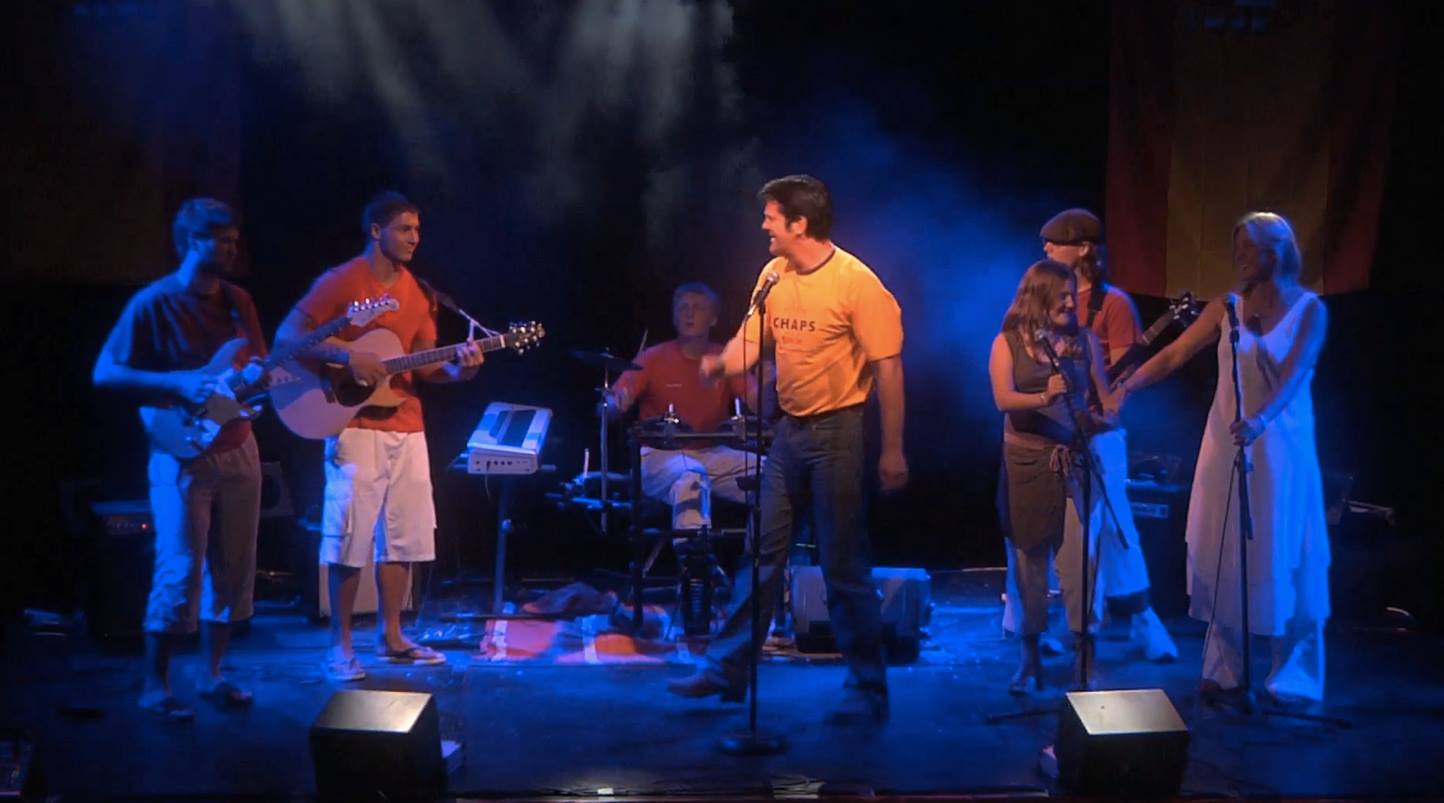 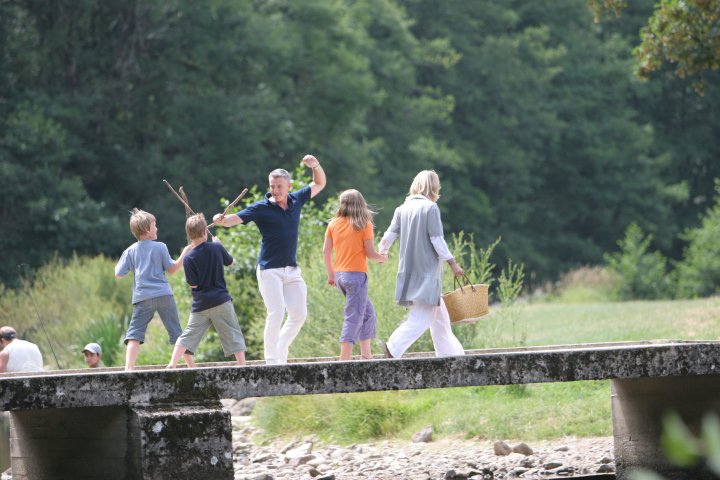